China's growth figures are still impressive. It has been enjoying uninterrupted growth since 1978. No country in the world has undergone such a massive turnaround. China is now well on the way to becoming one of the world's top economies and is orienting its growth rates to the country's sustainable development

Messe Düsseldorf Shanghai recognized this potential early on. We have had local teams at key economic locations in China since 1999 and have been building up business contacts with partners there. We have also been supporting Chinese companies in gaining access to world markets, and opening up the highly lucrative Chinese market to foreign companies

What is the secret of our success? Being present at the heart of the marketplace – with our strong trade fair brands and concepts which have proved as successful in China as they have at home, and which have supported the country's growth!

In China, we bring all our strengths to bear on developing markets with a view to the long term; as well as making contacts with organisations and authorities, and offering communication and presentation platforms which benefit the country and support its further development.

What makes our approach so special? 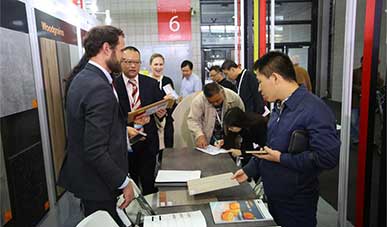 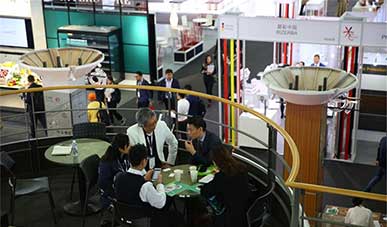 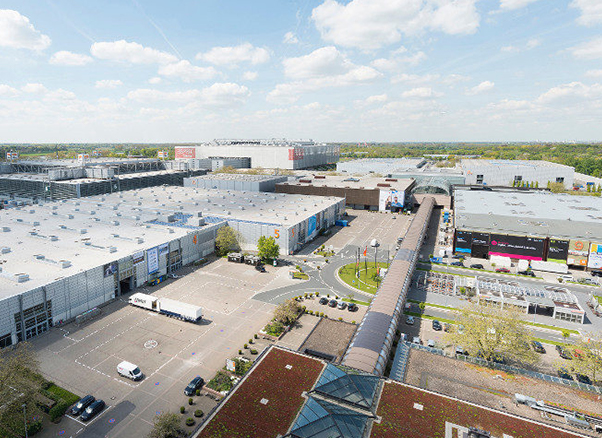 “Being there is everything.” This is particularly important in China, where great value is placed on interpersonal relationships. We at Messe Düsseldorf know this from experience, since we organize trade fairs that appeal on multiple levels.

"Boom" was the buzzword of past years when the country's economic development saw a rapid upsurge. In the wake of double-figure growth rates, the government is now setting the “new normal”: Targets to develop markets sustainably over the long term.

Messe Düsseldorf Shanghai was involved in this development, and helped to shape it too! That's why we have been present in the country since 1999. Today we are closely involved in the country's business circles and have contacts with companies and individuals. This enables us to form our own picture of the country's progress. Although economic performance indicators are extremely helpful, we do not let them obscure our view of developments and trends.

China is no longer “just a production site”. Year on year, China is fast becoming a hothouse of ideas. The number of patent applications rose from 1.5 million in 2011 to over 2.2 million in 2013.

Because we are right at the heart of the Chinese market, we can confidently say that this country's development offers excellent prospects for committed businesses. And we, Messe Düsseldorf in China, provide orientation – on a market that we have helped to shape from the start! 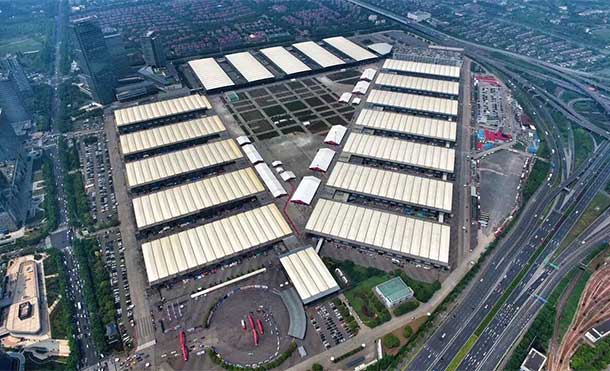 We help to pump Fresh Energy into China's Growth Engine

Our five areas of expertise, which we have carefully cultivated over time, fuel this growth. Our key area of expertise is the Plant and Mechanical Engineering sector, the classic strong domain of Messe Düsseldorf and its leading trade fairs in this industry, and with the given “MADE IN CHINA 2025 INITIATIVE” currently one of the most important factors accelerating the modernization of China's industry.

An area that is of equal importance is the knowledge and technology surrounding the progressive medical technology sector. The most impressive showcase for our trade expertise in China is the ProWein leading global trade fair, featuring the finest wines from the best wine growing areas – a top destination for China's modern connoisseurs.